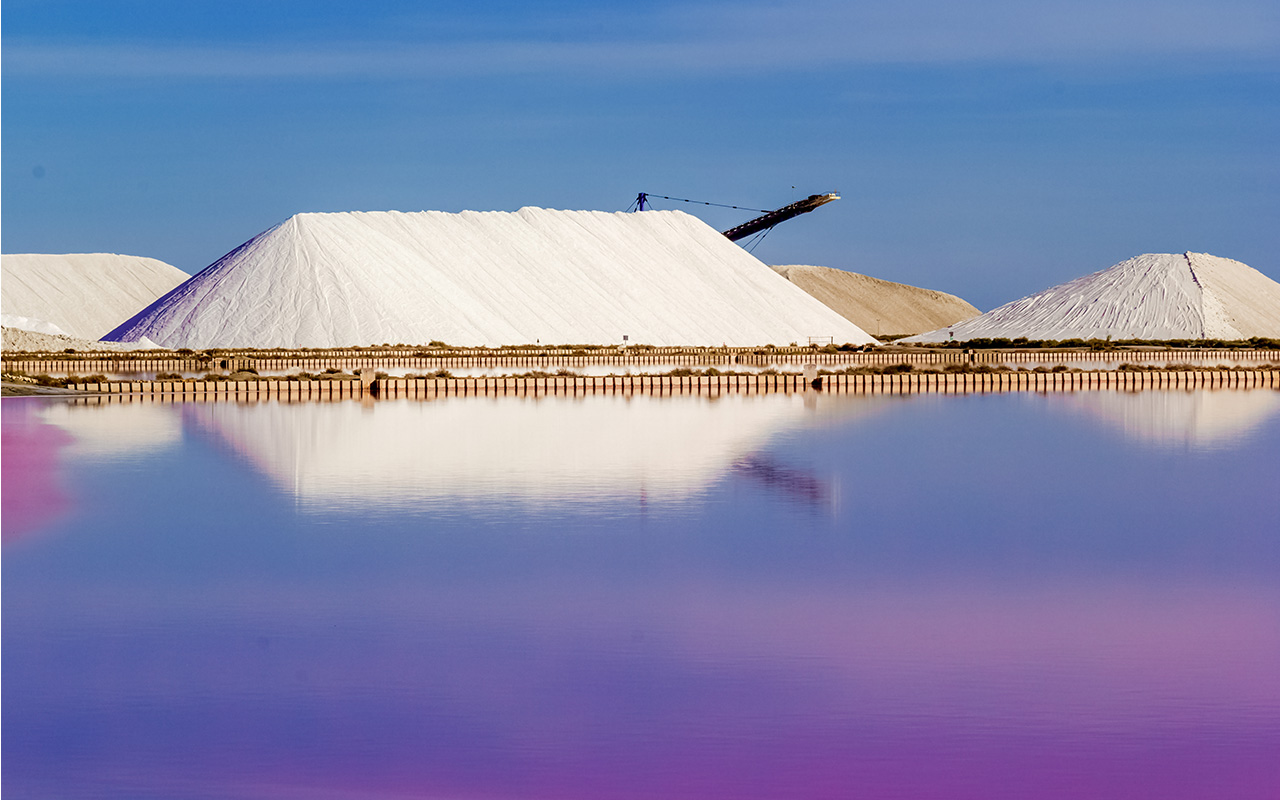 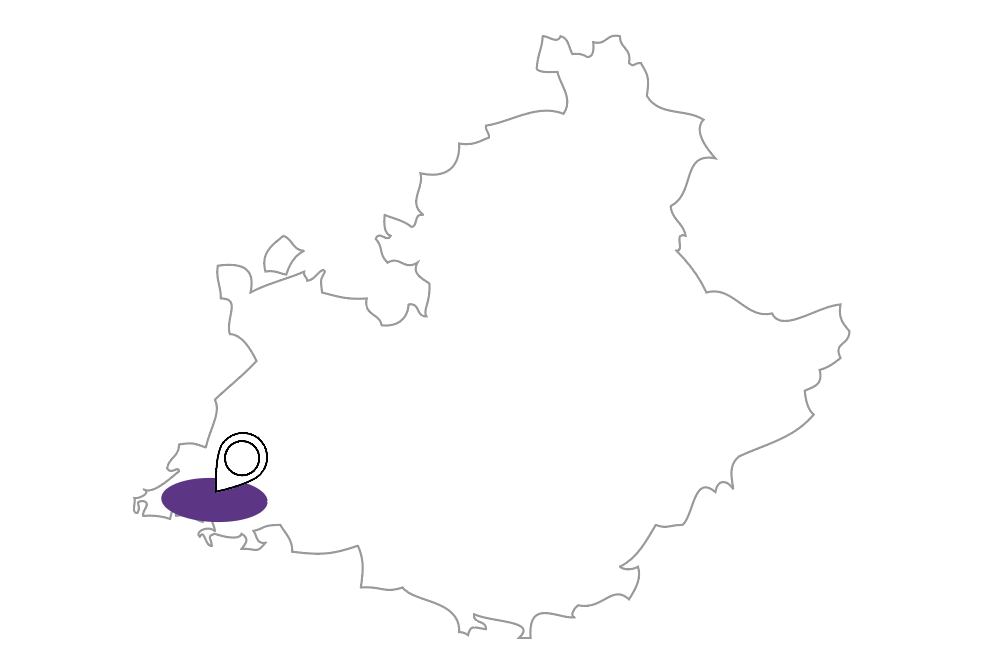 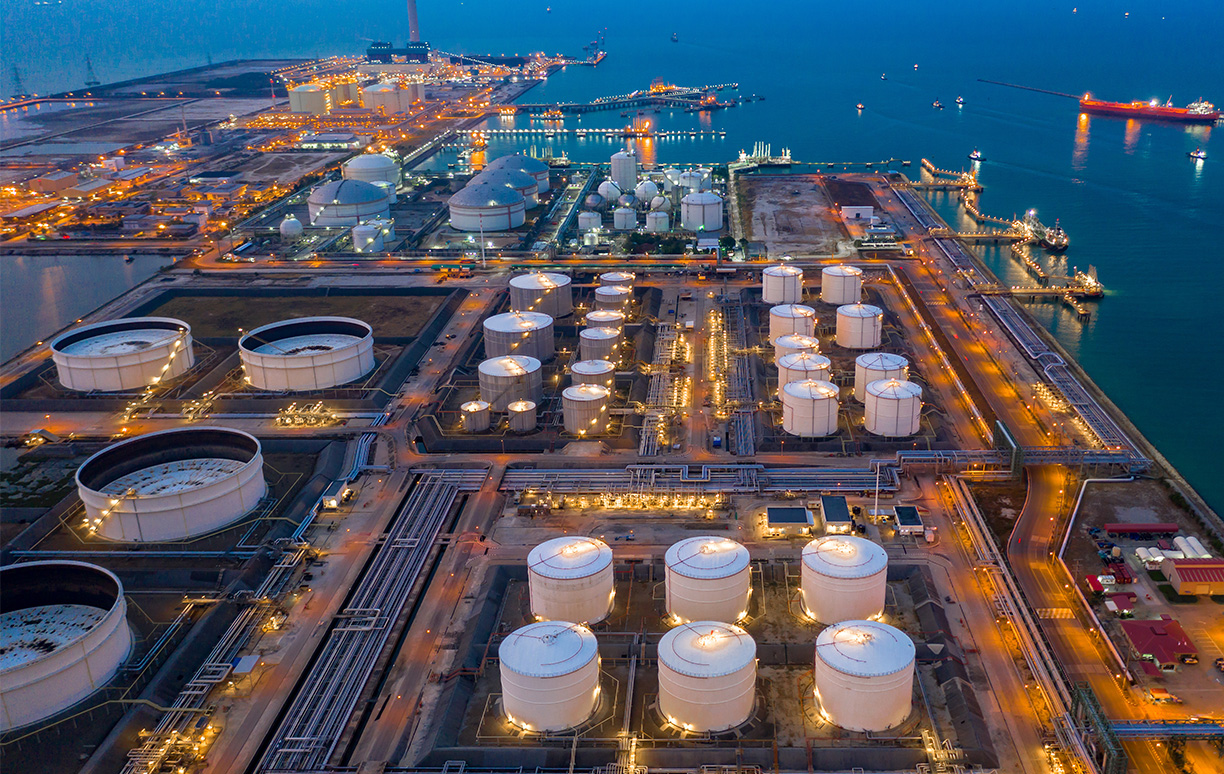 Hemmed in by Man’s distinctive stamp, the Camargue is an isolated isle in an industrial world. Familiar high street names litter its eastern flanks and blot the landscape.
Great ocean-going tankers pollute its waters bringing black gold to the Bouches-du-Rhône. Total and Exxon Mobile are the crude essence of this vista, these giant petrol service stations punctuate the horizon with concrete, steel and smoke.

Yet cross the mighty Rhône and you enter the last true wilderness of France’s Mediterranean coastline. It too is one gigantic service station that refuels thousands of migratory birds on one leg of their incredible onward journeys. This magical delta exists due to the divergence of the river above Arles, where the Petite Rhône carves another route to the sea creating this rich fertile triangle. 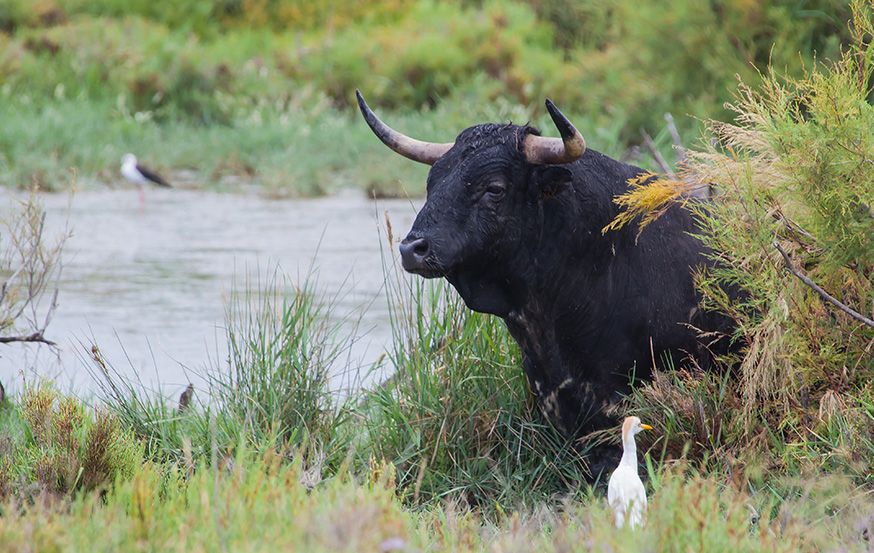 The mixture of habitats include vast swathes of fresh and brackish water, sodden paddy fields or arable pasture, salt marsh and pans, reedbeds, coastal dunes and foreshore. Each one is distinctive and home to specialist creatures. Under these large expanses of sky we can discover the famous tricolore du Camargue.

See impressive, prized and armed Black Bulls, the large herds are called “manades” (this word is also used to refer to the farm that breeds the bulls) and are bred solely for the “course camarguaise” (Camargue style of bull-fighting). They are a hardy bunch and well adapted to the conditions of the delta. 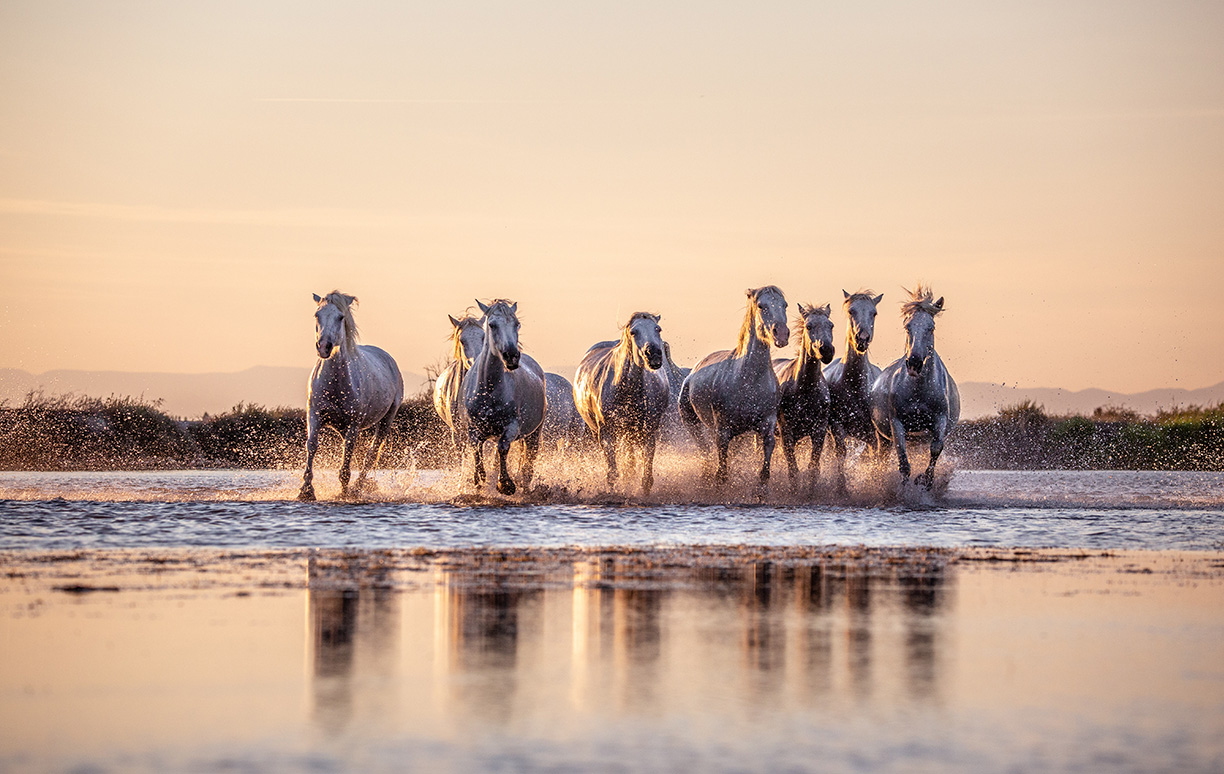 The iconic White Horses are descendant of the Solutré horse (horses from the Paleolithic period – 17,000 years ago). They have evolved to cope with the brackish environment in which they live and are loyal companions to local cowboys. They are a cog in the long standing culture of this region. 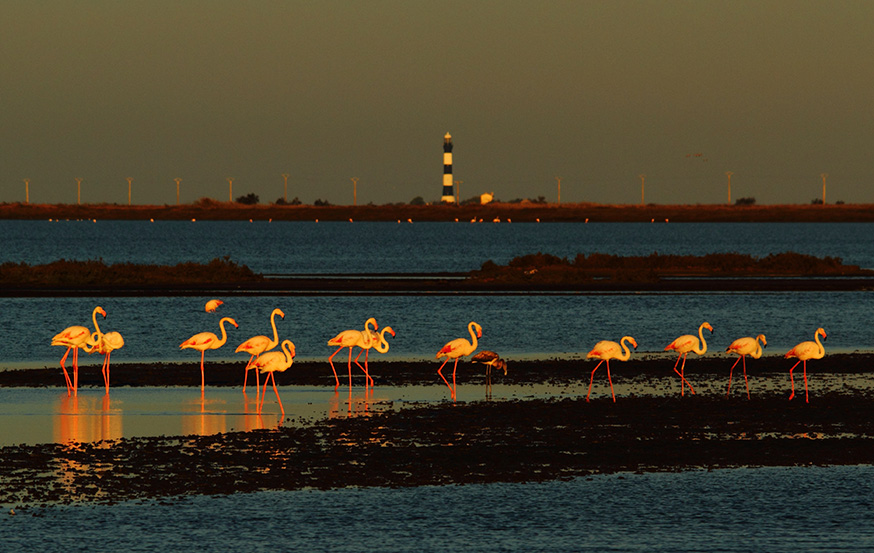 Flamboyant, noisy, dancing Pink Flamingos are third in our trilogy. They have a long, “coat hanger” neck, big kinked bill which is designed to skim small crustacean out of the water and long pinkish legs. Their pre-nuptial parade is a sight to see, as they all walk in unison and periodically open their wings, exhibiting that deep pink-and-black wing pattern… stunning.

These may be a safari’s top three but there is an absolute treasure trove of other wildlife waiting to be encountered. 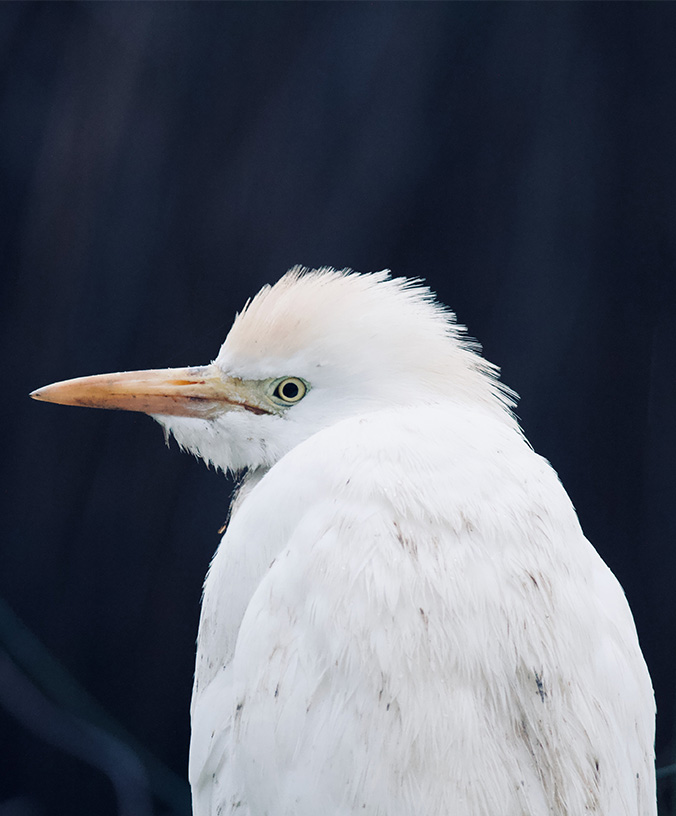 Birds are by far the most visible, nine species of Heron alone

See Waders probing the rich sticky mud, each species having evolved to feed at different depths and therefore not compete for the same food source; Elegant Terns fishing alongside squabbling Gulls; Cormorants’ periscoping the surface before diving and pursuing a fish like a submarine after a Navy convoy; Overhead the distinctive honk, honk sound as cumbersome Swans struggle to defy gravity; Swarms of Larks, Finches and Pipits, often too flighty to confirm I.D.

This activity doesn’t go unnoticed, attracted to this Provençal larder are Birds of Prey; Marsh Harriers seen quartering the ground; Buzzards seem to number in their hundreds and decorate the trees and shrubs; The two metre wingspan of Short toed Eagles keeping them aloft as they hover at height searching for hapless victims. Falcons, Hawks, Ospreys and Kites complete the apex list.

Why did the coypu cross the road? To see his flat mate!

Orange toothed Coypu are abundant and their corpses litter the roadside. The D779 between the etangs du charnier and crey is the rodent equivalent of the death race 2000. These carcasses attract various nocturnal scavengers, like Fox, Martins and Wild Boar, whose tell tale tracks disappear into the distance. These large rodents are an invasive species, originally from South America. Introduced for their fur they are now a fixture in the landscape.

Whatever the season, whatever the weather, (Mistral excluded) the Camargue is an inspirational destination. The comings and goings of birdlife, as outgoing species are replaced by new ones. The sight and sound of wintering Cranes is unforgettable; Wildfowl descend on its lakes to hole up during the colder months and their numbers are mind blowing; Busy Bee-eaters and Sand Martins excavating breeding chambers in stockpiled salt, the list is endless.

The Camargue has it all 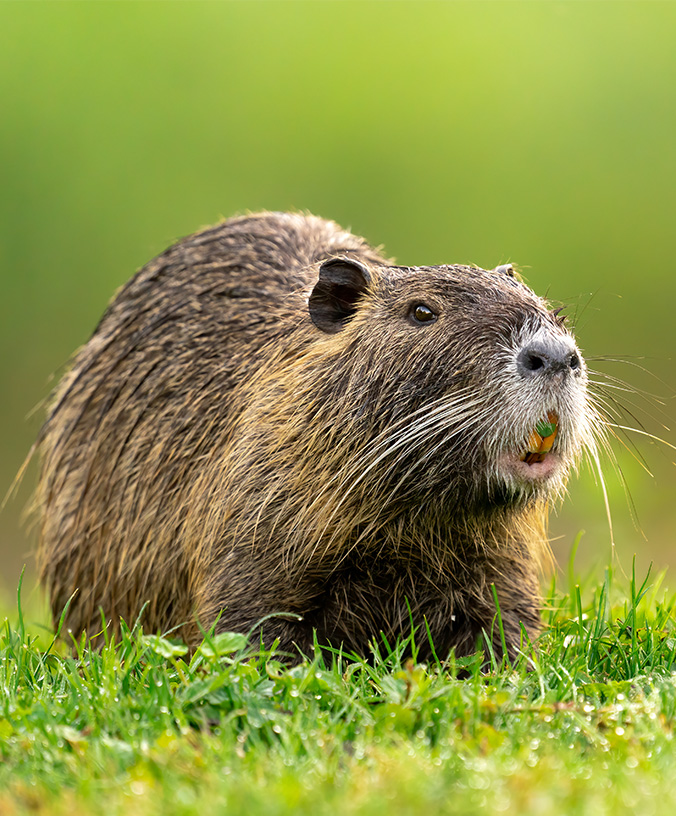