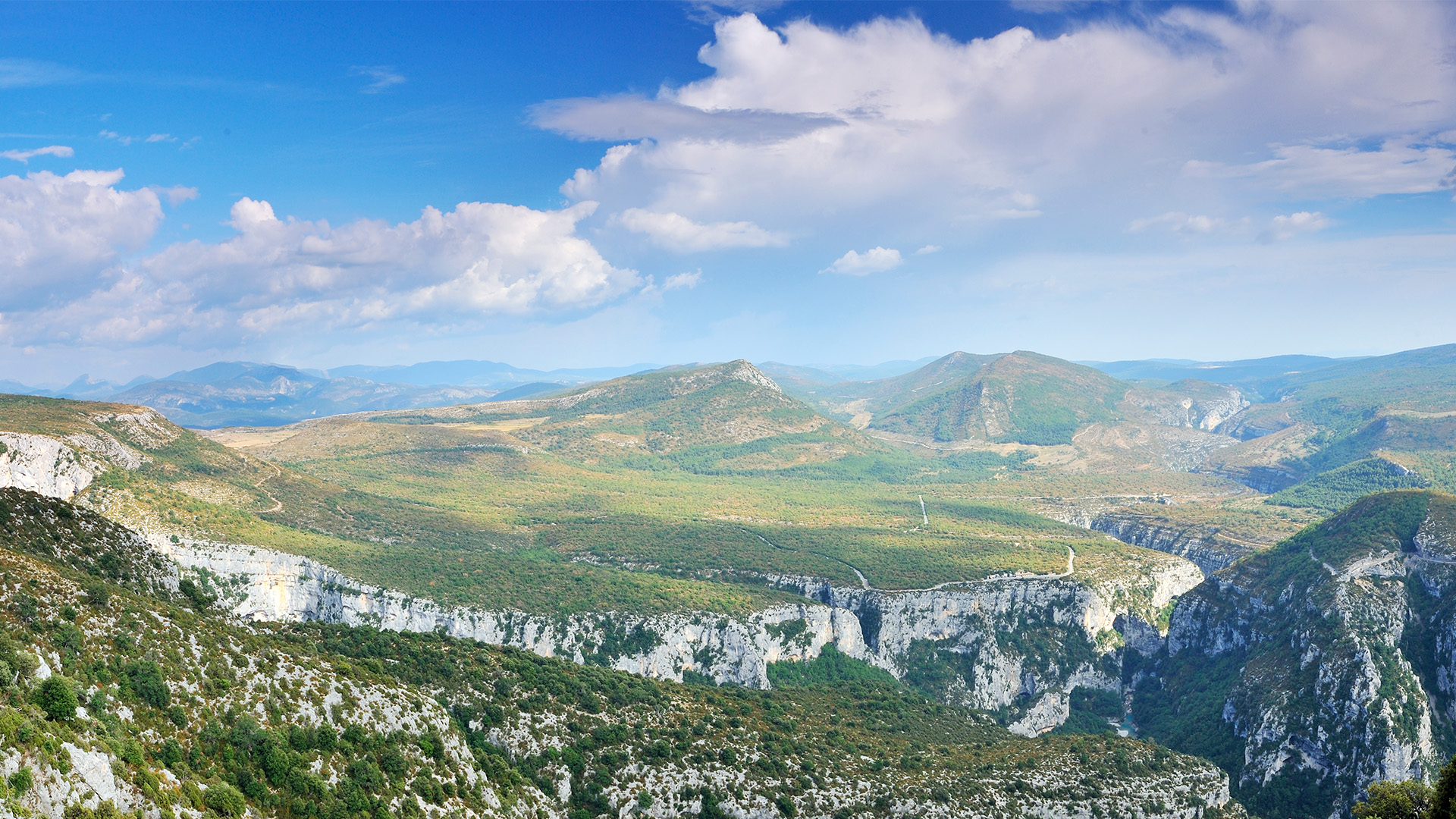 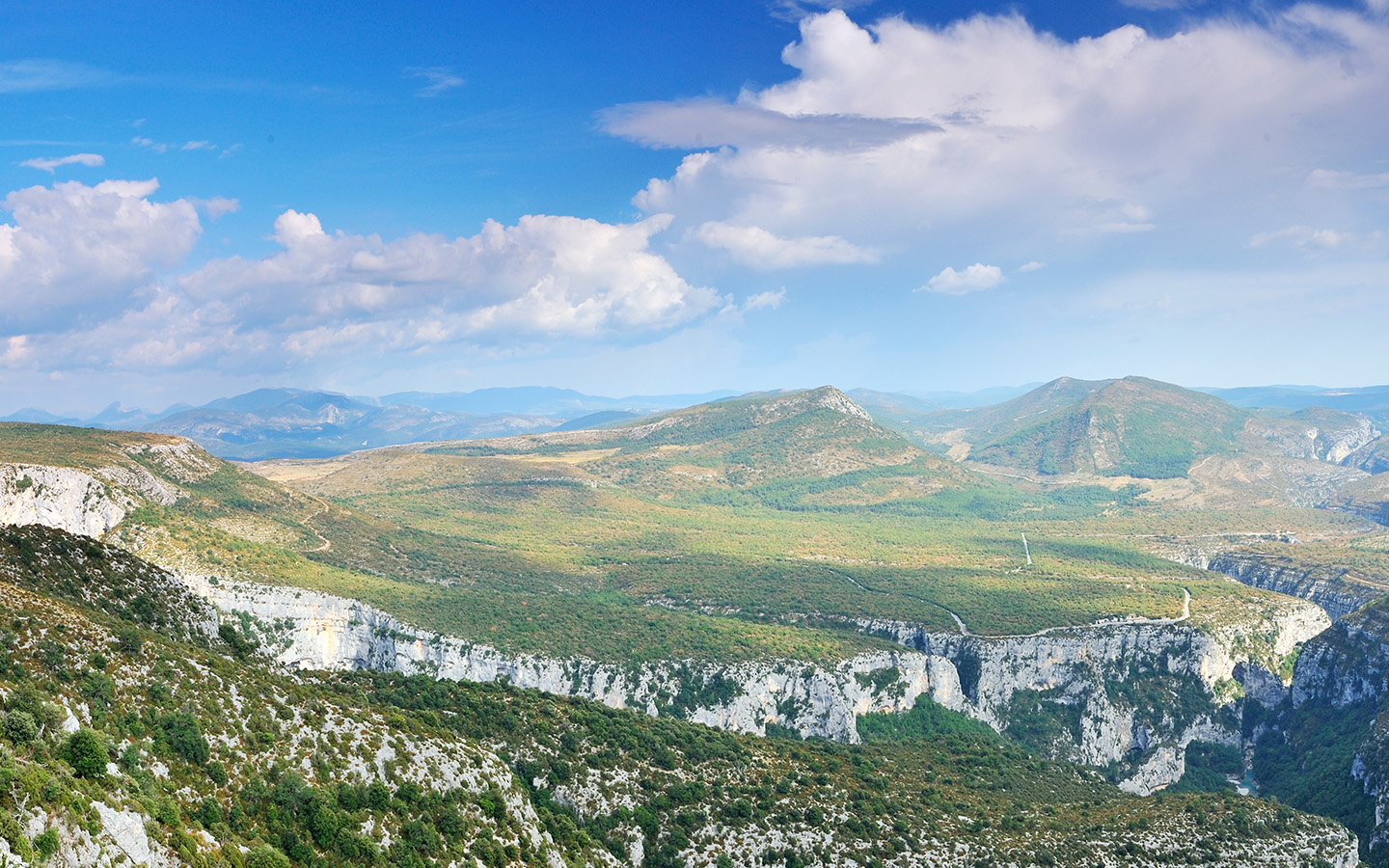 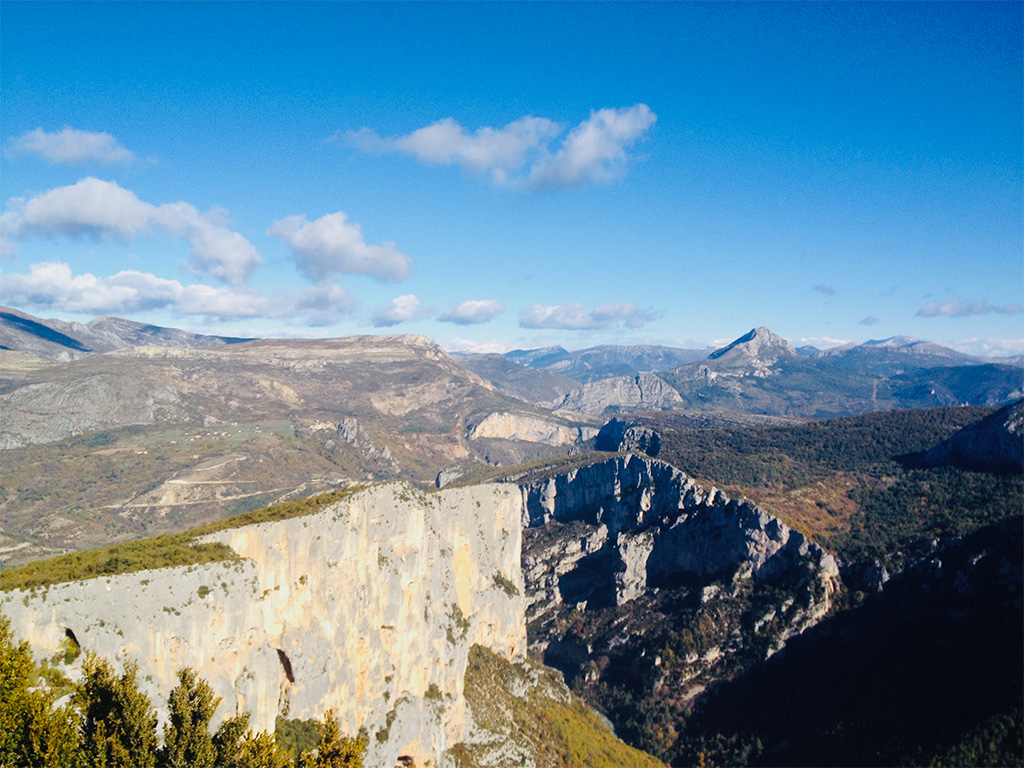 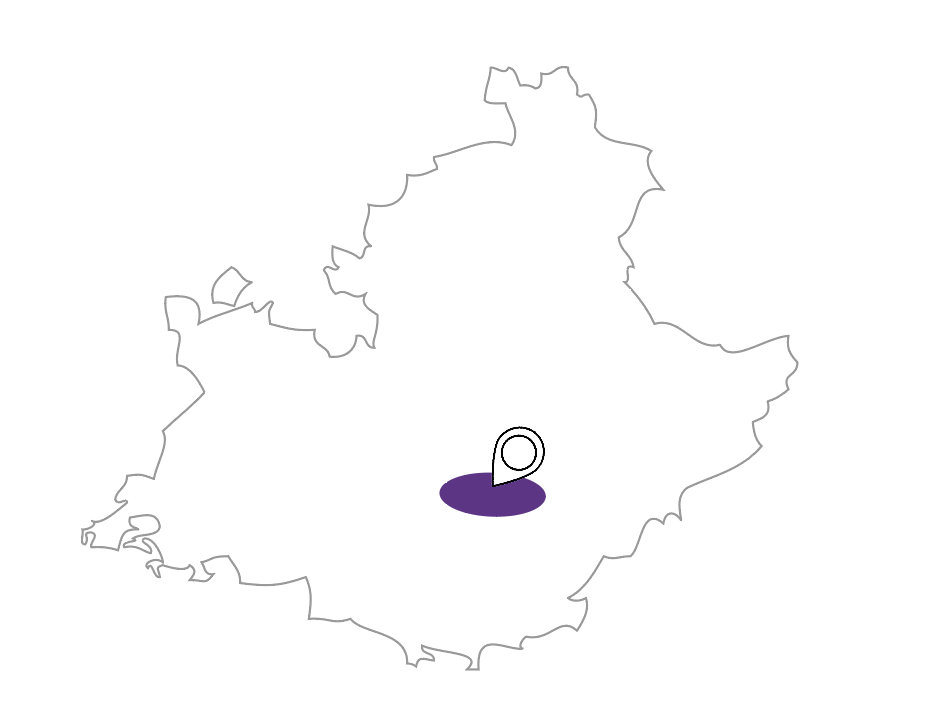 a river runs through it

a river runs through it 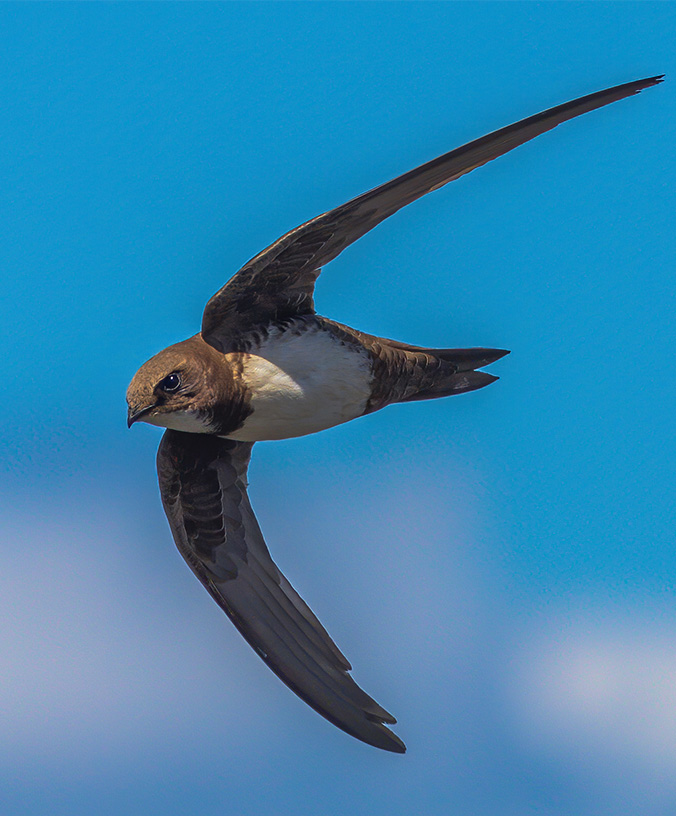 The Gorge – Stay and see its true nature.

When you stop at any of the lookouts along the route des crètes and admire the way the verdon river has gauged out the deep chasm that snakes it way through the landscape before you. You could be forgiven for marvelling at the beauty of it and moving on. However if you linger longer and tune into the surroundings, you might be lucky to spot lizards basking on the rocks or stone walls. Watch out for the large, sickle-shaped, white bellied, alpine swifts. They can be seen alongside the smaller darker common swift, both these avian jet fighters will be involved in dramatic dogfights designed to bring down the airborne insect life. They will be joined by their smaller cousins, house and crag martins.

Now that your senses are getting honed you might get startled by a huge flash of feathers at it passed by the tip of your snout.

What on earth was that? Was it an eagle?

No, even better, you just got buzzed by a griffon vulture. When a bird with a wingspan close to 3 metres honours you with an eye to eye flyby, that is something to behold.

Other birds of prey around are Golden Eagles and Peregrine Falcons, they more often than not are hassled by Ravens. Another member of the crow family the Red-billed Chough instantly has me scanning the sky whenever its jackdaw-like call is heard. Around the fringes of the orchards and cultivated areas, listen out for an array of buntings these include the Cirl, Ortolan and Rock varieties. The ant-munching Wryneck, a smaller and better camouflaged member of the woodpecker family can often be heard but not seen. You will need to be vigilant to spot it and others like Orphean and Bonelli’s warblers. 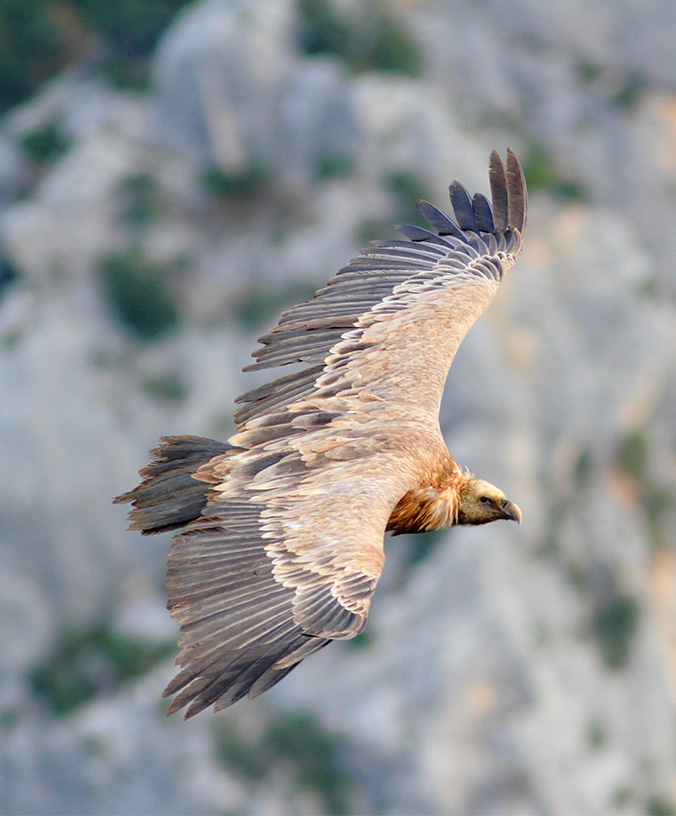 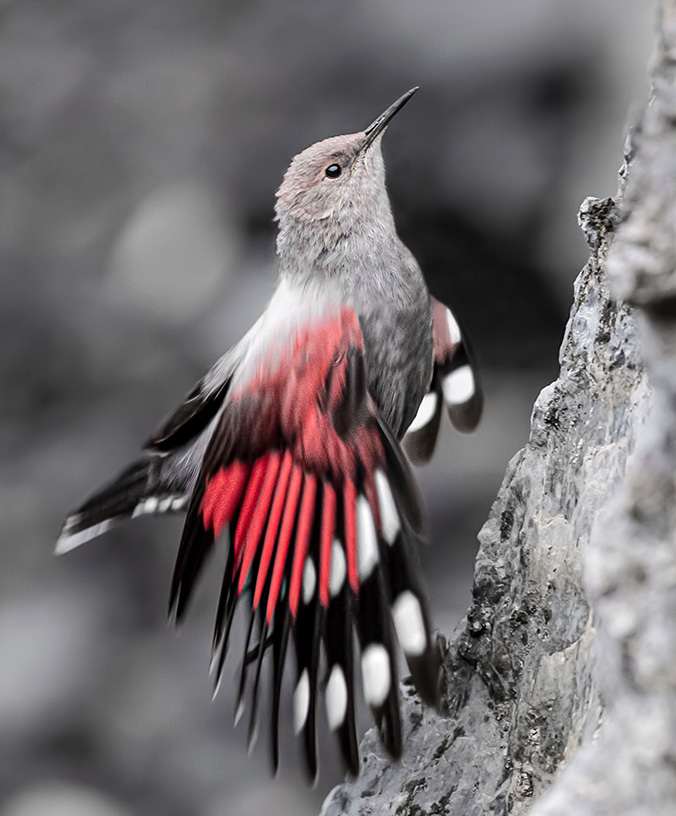 If you have the aid of some binoculars. You might see a flash of red as an otherwise grey little bird the Wallcreeper seems to defy gravity as it scales the cliff faces in search of food. Unmistakable, but difficult to spot on the rock faces. It is spectacular in flight, with broad black, red, and white-spotted wings resembling a giant butterfly. Usually found on rock faces in high mountainous regions, it also breeds in the gorge. Breeding males have a black throat; winter males and all females have white throats. Rarely-heard but its song is a steadily rising whistle

The Butcher of Verdon

Stick his head on traitors’ gate

Check the tops of small trees and shrubs for Butcher Birds, better known as Red-backed Shrikes. They like to hunt from these prominent positions. They are feeding on large insects, small birds, frogs, rodents and lizards. These are impaled on thorns and left to tenderise in his larder. This is how it earned its nickname. This grisly practice reminds me of former historical figures in British history, hung, drawn and quartered and the added indignity of their heads then displayed around the approaches to the tower of London.

Other creatures of note that can be found are Aspic and Orsini’s meadow viper, you might not be the only one looking for these sunbathing reptiles, be sure to to check the sky for cruising Short-toed snake eagles (as their name implies) they are specialist snake hunters. Chamois can also be spotted if you’re paying attention, that can sometimes be out in the open on grassy areas. These quite often are more playful and carefree youngsters. They all have to have their wits about them as wolves are making a return due to the protection that the vast, nearby military base of Canjuers provides them. 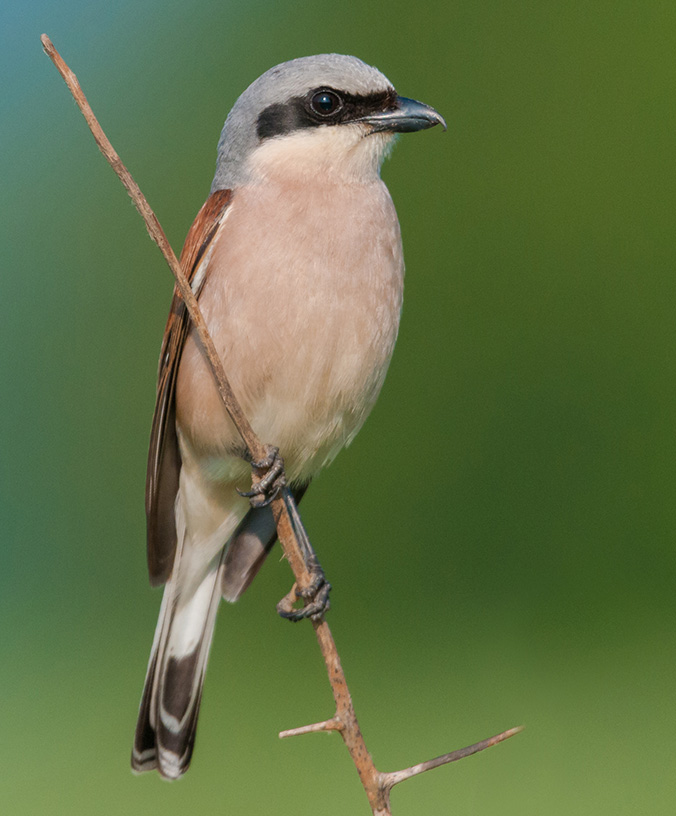 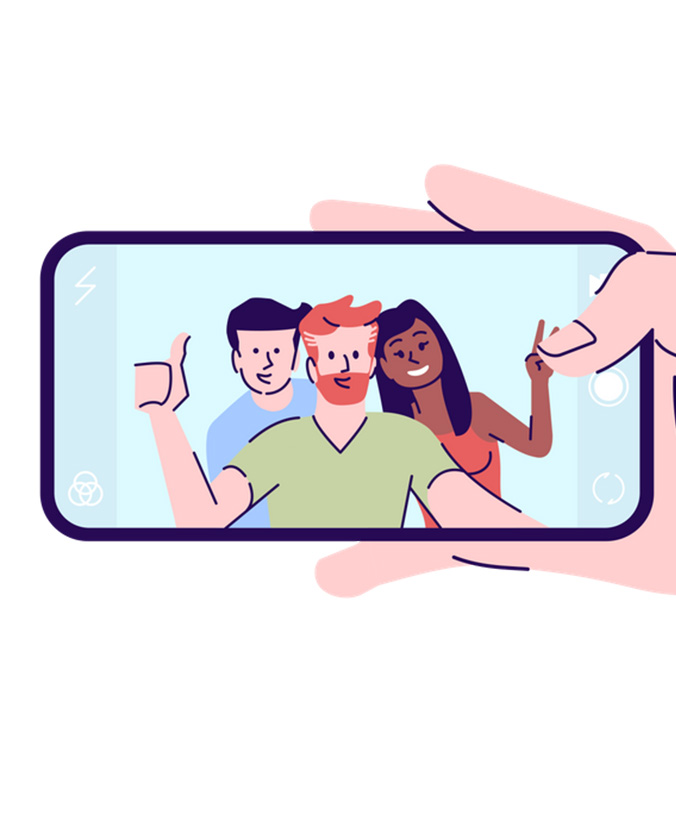 You’ll be amazed by the number of tourists who just stop briefly, take a selfie and disappear into the distance like marching ants. What has happend to our youthful wonder. Nowadays the destination becomes irrelevent and reduced to nothing but a sidenote in a tagged photo.

A sea of regimented purple lines, interspersed with golds and yellow. This is a cultivated plateau of lavender, wheat, sunflowers and more recently pungent sages and curry plants. Up here all the usual farmland suspects can be discovered, like partridge, skylark and corn bunting. You might never locate the source of a loud whip, whip call, even when you think you are right next to it. That call emanates from the tiny cryptic quail and belies the imagined  larger creature you were searching for. Occasional rarer black headed buntings visit the area around Puimoisson. Take a stroll around dusk and you might catch a glimpse of churring nightjars (main image), these crepuscular insectivores are busy now having been dormant during the day. The daylight hours are a fight for survival for all types of creatures and at the top of the food chain are smart looking Montagu’s harriers. They quarter the landscape hoping to flush the more nervous individuals into the open. 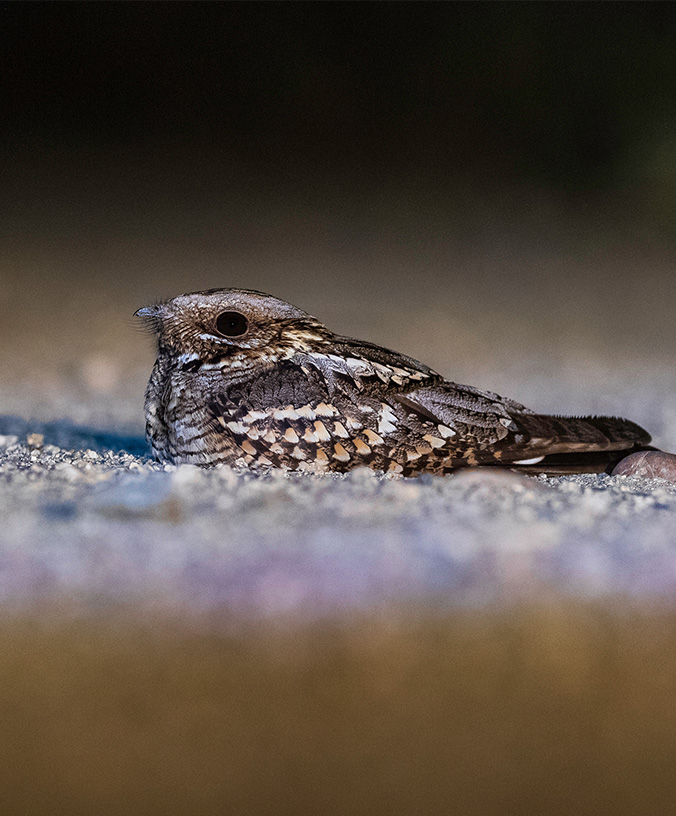 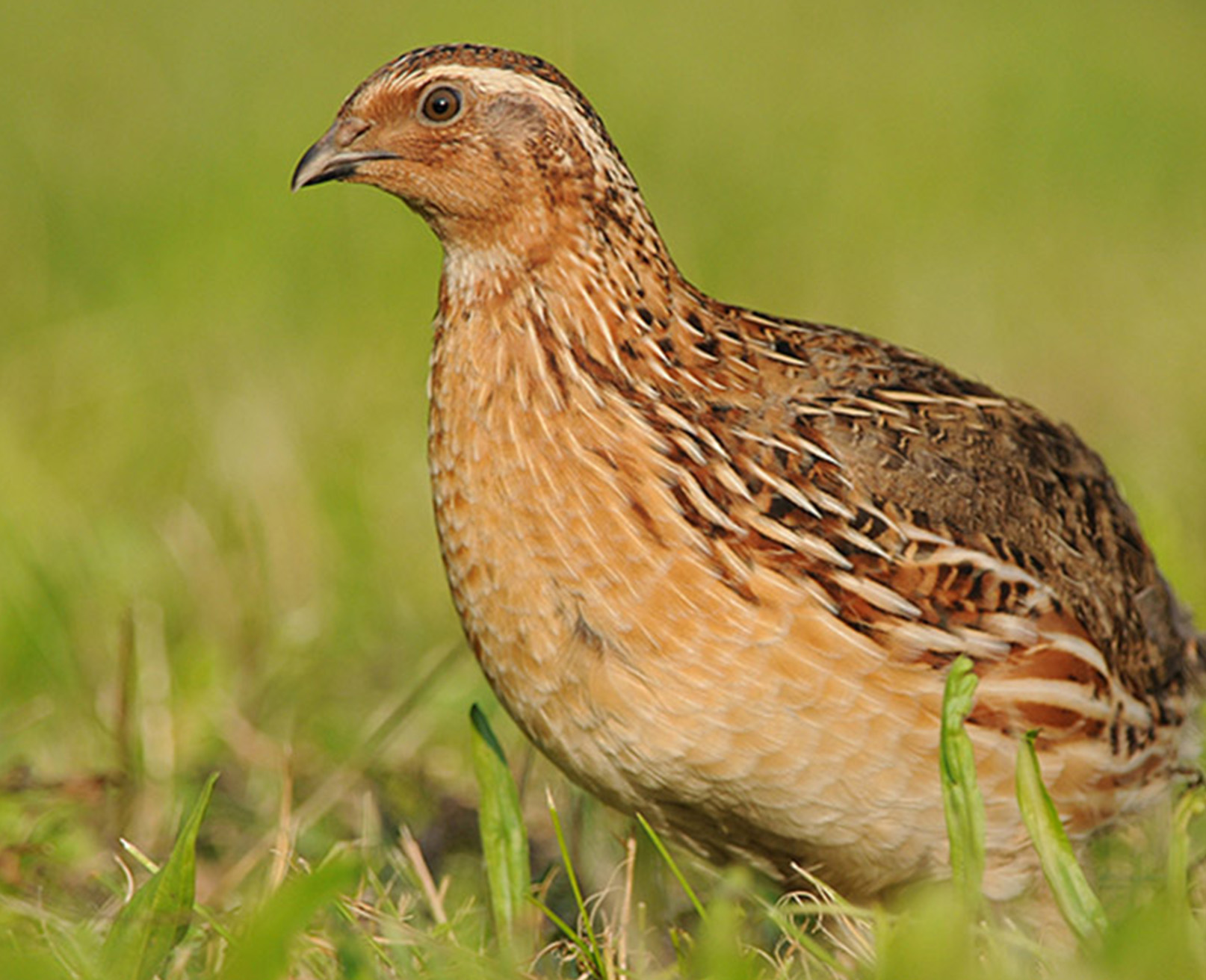 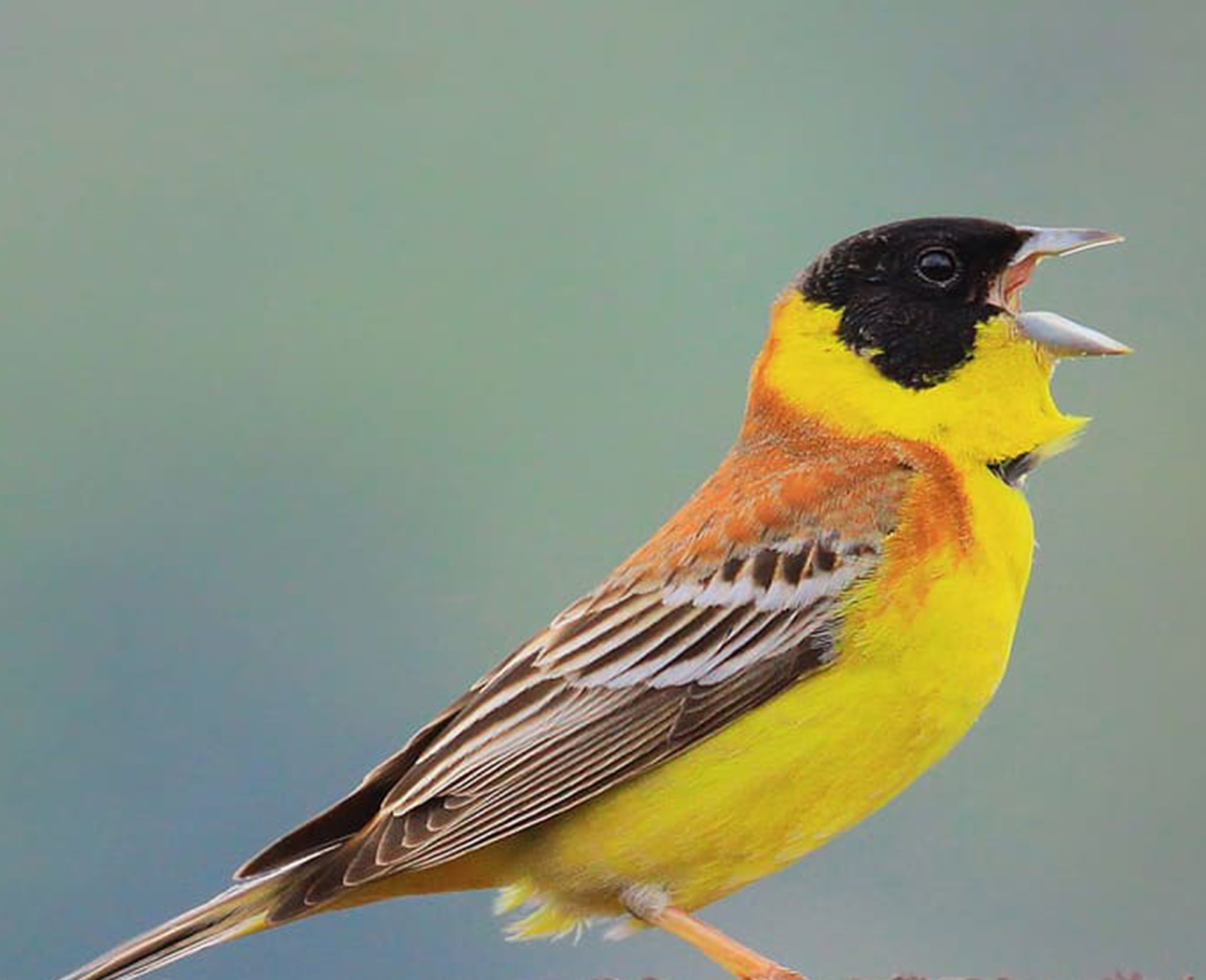 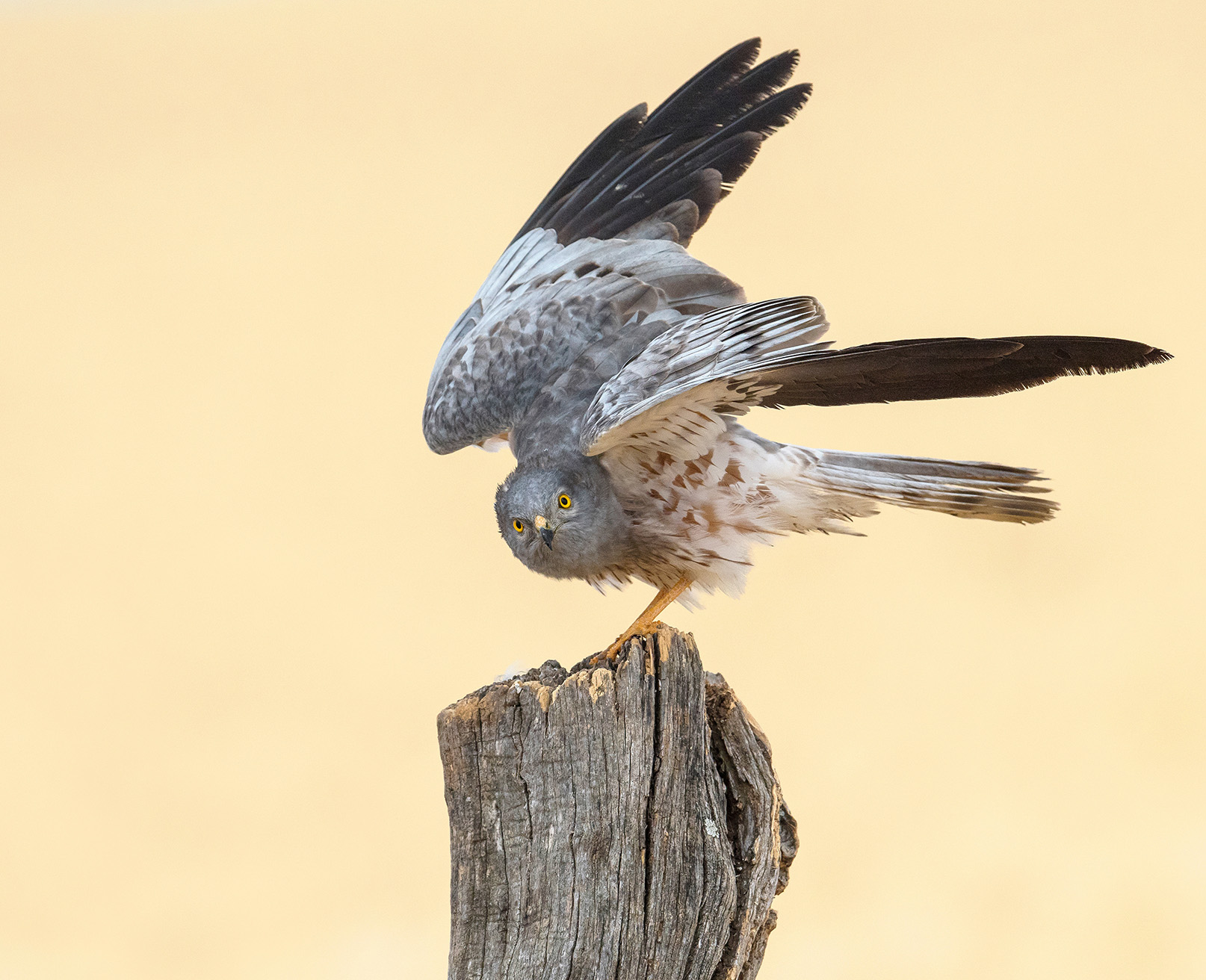